What are the best places to visit in Udaipur?

Travel Guide to discover the beauty of Udaipur

What are the best places to visit in Udaipur?

Are you planning your holiday in Udaipur but confused about what to do? These Udaipur Taxi Services help you find your best trip ever!

Here listed Most Popular places in Udaipur you must visit

Fateh Sagar Lake: Fateh Sagar Lake, considered as the pride of Udaipur, is one of the artificial lakes which were constructed by Maharana Jai Singh in 1678. It is roughly 1 square km in size and is named after Maharana Fateh Singh, who extended the lake during his reign. Located at the foothill of Moti Magri, this lake is surrounded by humungous mountains on all three sides.

This lake is not just an attractive spot for tourists but it also plays a crucial role in sustaining the water supply of the city. While visiting the Fateh Sagar Lake, there are certain places that one must visit to experience the beauty and aura of Udaipur.

Jagdish Temple: Jagdish Temple has been constructed in the Indo-Aryan style of architecture. This temple was built in the year 1651 under the patronage of Maharana Jagat Singh, who was the king of Udaipur at that time. Two massive elephants made out of stone greet visitors at the gateway. A short flight up the marble staircase will take you to the main shrine, where you will find a brass figure of Garuda, guarding the doorway of Lord Vishnu. The main shrine houses the striking four-armed statue of Lord Vishnu, that has been carved out of a single piece of black stone.

Pichola: Lake Pichola hosts thousands of tourists every year because of its serenity and beauty. Skirted by mighty hills, heritage monuments and bathing ghats, it is an ideal destination for photography and nature lovers.

Jagmandir: Jag Mandir is the main palace, which incorporates the Gul Mahal. The towers of the palace at the corners are octagonal in shape and are topped with Cupolas. A labyrinth of reception halls, residential suites and internal courts were built inside the palace, all in Rajput and Mughal architectural styles

City Palace:  Enjoy a heritage walk to the city palace, which houses eleven huge medieval style palaces. The construction of City palace, which is considered to be the royal possession of Rajput, started under the reign of Maharana Udai Singh II. The palaces were built by the 76 generations of Sisodia Rajputs or Suryavanshi Rajputs (worshippers of Sun god), from 1559 onwards. Udai Mirza Singh II, have richly contributed to this edifice, which comprises an agglomeration of structures, including 11 small separate palaces.

Overlooking the Pichola Lake, the city palace is considered as the largest complex in Rajasthan with a facade 244m long and 30.4m high. Filled with domes, towers, and arches, City is a marvellous place which attracts throngs of visitors.

Kumbhalgarh: fort is situated near Ranakpur in Rajasthan. This fort is highest in Rajasthan, the location of the fort adds to its beauty. , peaceful, relaxing and soothing in . You can find many hotels there. Best time to visit is in monsoon (End of July to the end of August). 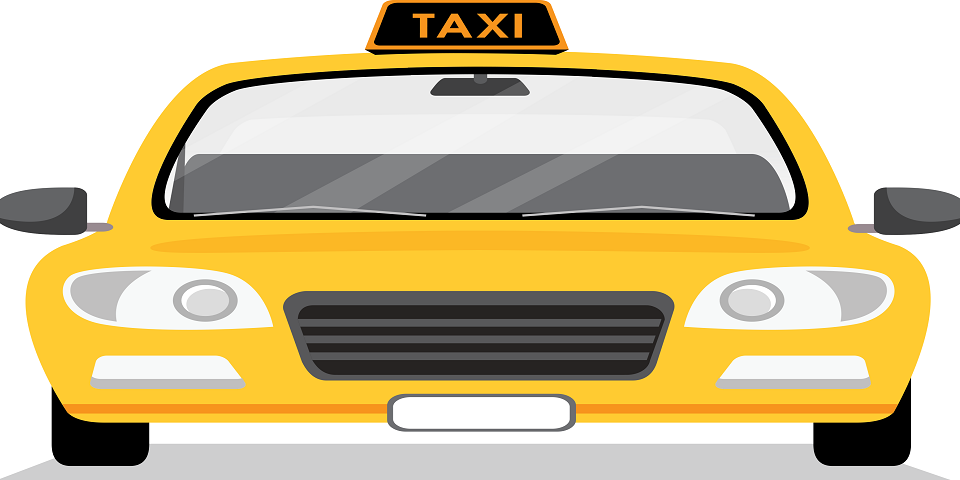 Things to know while booking a taxi- Udaipur Taxi Tour