RICH IN HISTORY AND CULTURE

Agra is the quintessential Mughal City, where the world marvels at the epitome of love, beauty and sacrifice, The Taj-Mahal one of the wonders of the world. So overwhelming is the magic monument, that Agra has been immortalized, as the City of the Taj. As visitors walk down the narrow bustling streets, they can not help but wonder, if the man contentedly smoking a hookah, is a direct descendent of some bygone Mughal. Even the most modern areas of the town, such as the cantonment, dates back over a hundred years.

Agra finds mention in the Mahabharata, as Agra ban. This city of the Taj, was established in 1475, by Badal Singh, but came into its own when Sikander Lodi, chose it as his capital, but was eventually defeated by Babur, who laid the foundation of the Mughal empire. 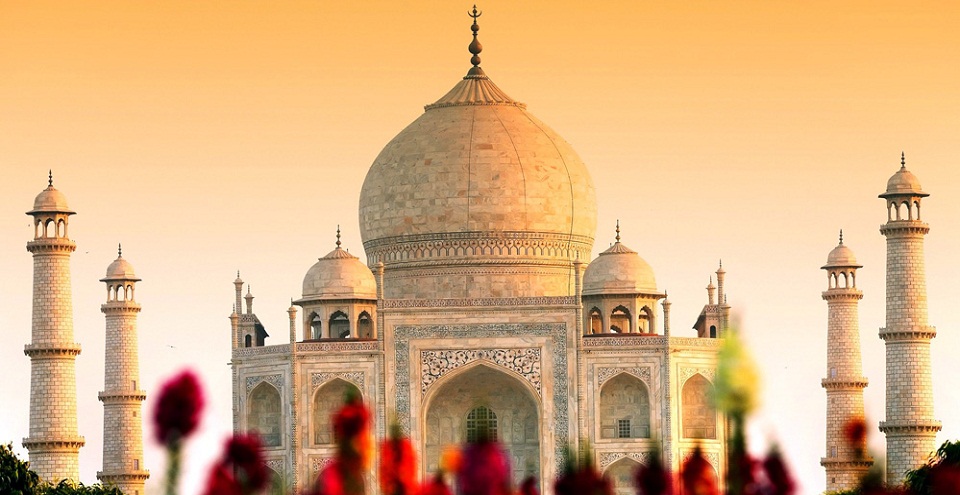 Taj Mahal is one of the wonders of the world and the epitome of love, beauty and sacrifice. Built by Shah Jahan in the memory of his queen, Mumtaz Mahal.One of the most visited and most photographed places in the world. 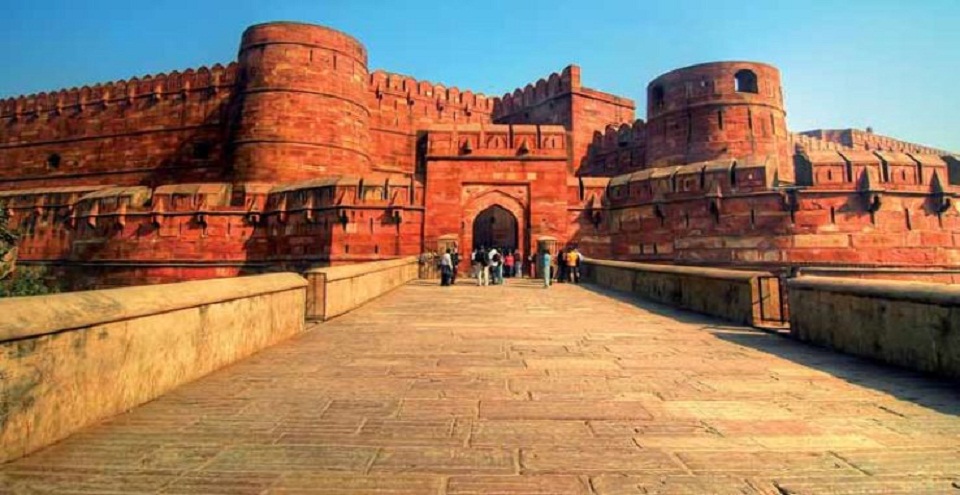 Agra Fort is situated in the center of the town. Built principally as a military establishment by Akbar in 1565, the red sandstone Agra fort was partially converted into a palace during Shah-Jahan's time. 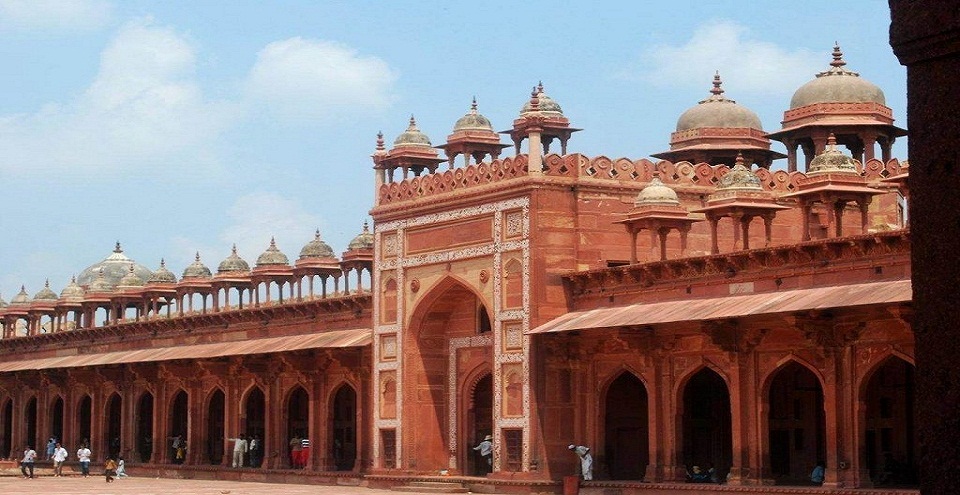 This new capital of Akbar had to be abandoned, only 14 years after it was created, due to lack of water. But the splendid palaces and mosques remain as a vanquished dream.However, this ghost city. 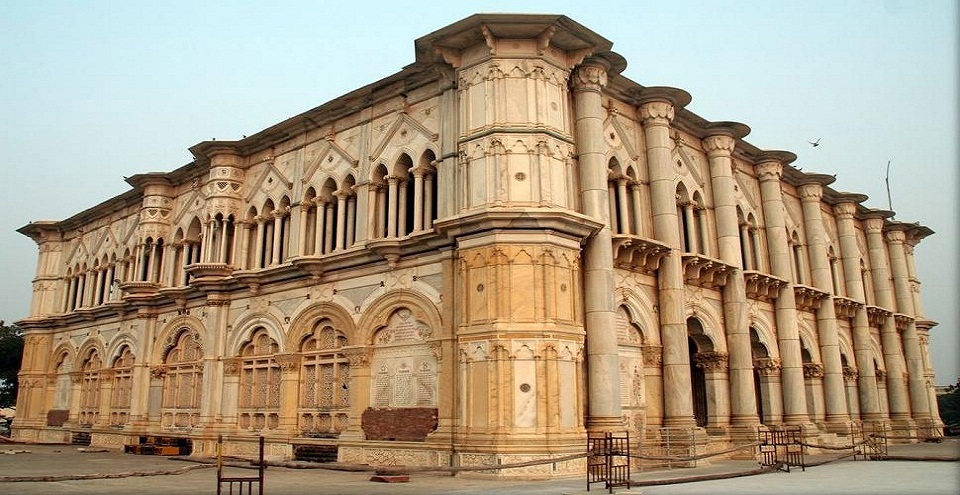 Dayal Bagh is the birthplace of the Radhaswami sect, which was founded by a banker of Agra, Swami Shiv Dayal, in 1861. It is a place of pilgrimage for members of this temple is built here in fourth Guru. 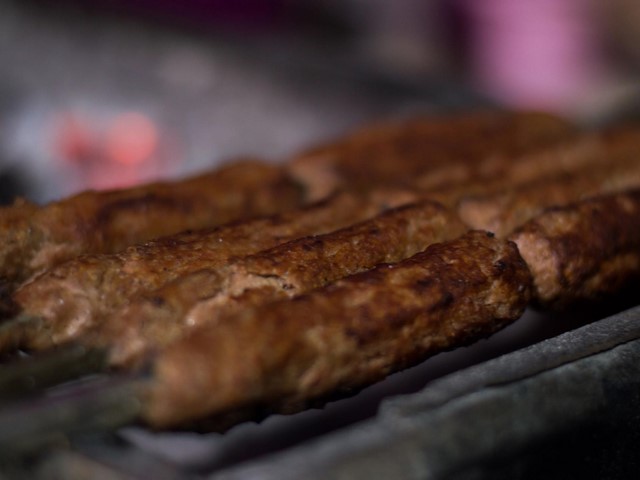 Agra is the home of Mughlai-khaana, where the Persian kings courted Indian spices and the traditional barbecue meats changed colour and flavour forever. Kebabs and gravies turned bolder with the addition of red chillies, garam masalas, exotic aromatics and rose petals. 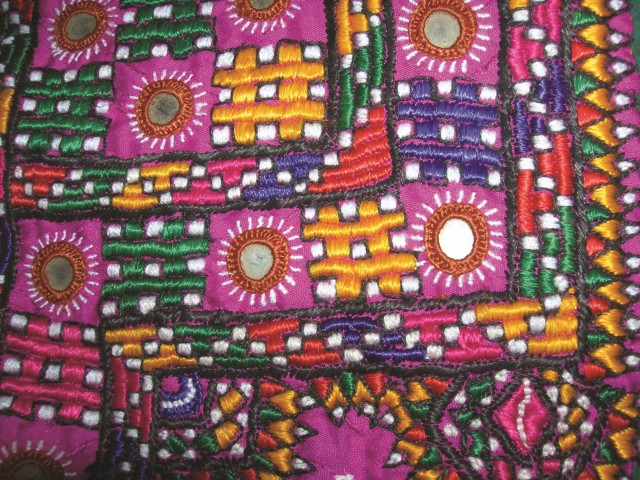 Agra gets tourists right through the year and people who visit Agra have a variety of shopping complexes to visit! Kohinoor has a fabulous collection of jewellery. It’s also much visited for its marble and inlay work in bright and dynamic colours. 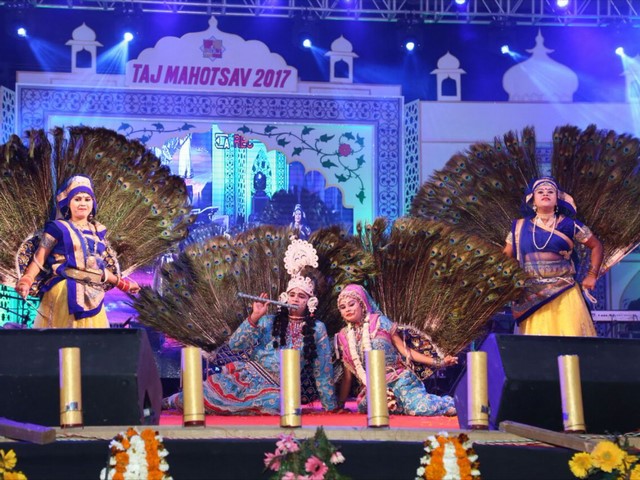 Agra is connected by rail to all major cities in India. It has very convenient connections from Delhi also.

Agra is connected by rail to all major cities in India. It has very convenient connections from Delhi also. Another important station for Agra is Tundla just 35 km from Agra.