Down the ages, the region in and around modern Delhi saw Lalkot built in the mid-11th century; Siri established by Allauddin Khilji; Tughlakabad and Ferozabad built by the Tuglaks, followed by the city of the Lodi’s; and then came Shahjahanbad, the capital of the Mughals under Shah-Jahan. New Delhi also reflects the legacy, the British left behind. The division between New and Old Delhi is the distinction, between the capitals of the British and the Mughals respectively. So, wherever the visitor goes, he will invariably confront the past of the city.

The throbbing presence of Delhi pulls one out of the reflections of a mute past. The divisions in the Walled City and New Delhi also mark their varied lifestyles. The Walled City is all about traditions, whereas New Delhi, in contrast, is a city living up to contemporary international standards. 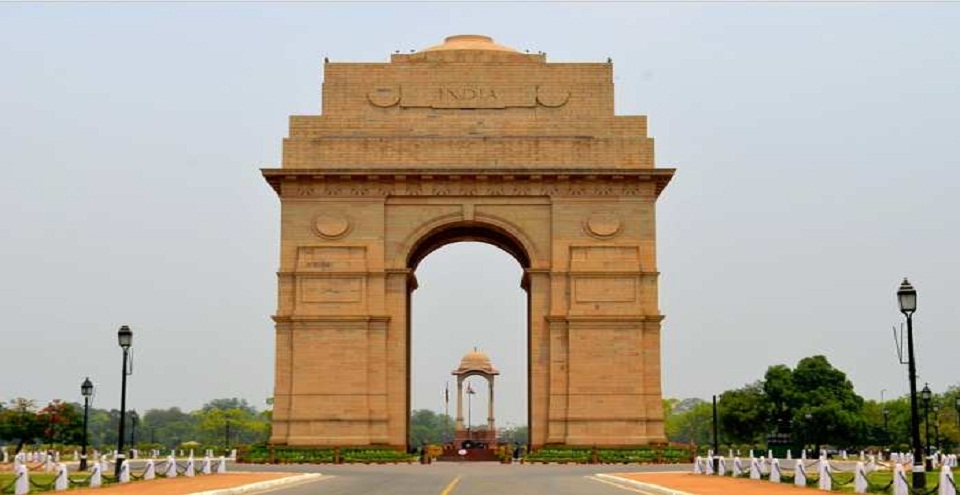 This is 42ms high stone of triumph, stands at the eastern end of the Rajpath. It bears the names of 85,000 Indian army soldiers, who died in the campaigns of WW I, the Northwest Frontier operations. 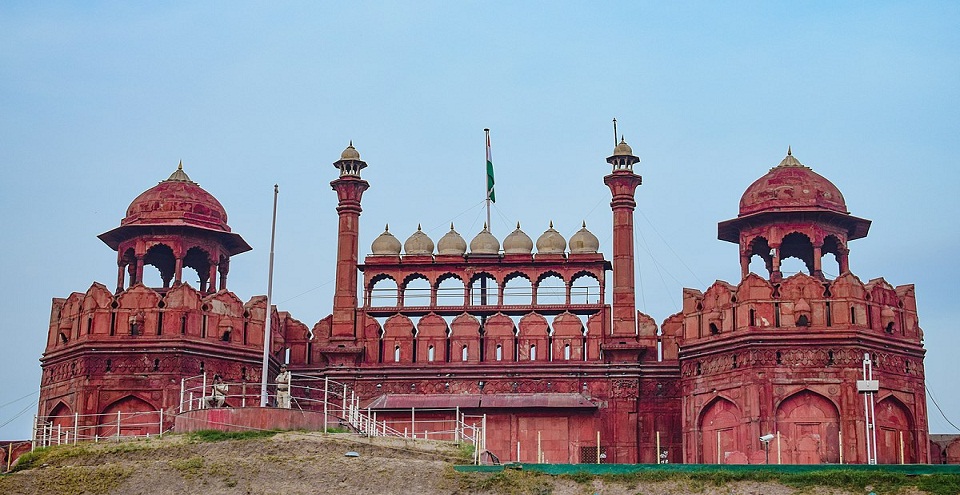 The red sandstone wall of Lal Qila, the Red Fort, extends for 2 km, and varies in height from 18ms on the riverside, to 33ms on the city side. Started by Shah Jahan in 1638, the construction of the massive fort was completed in 1648. 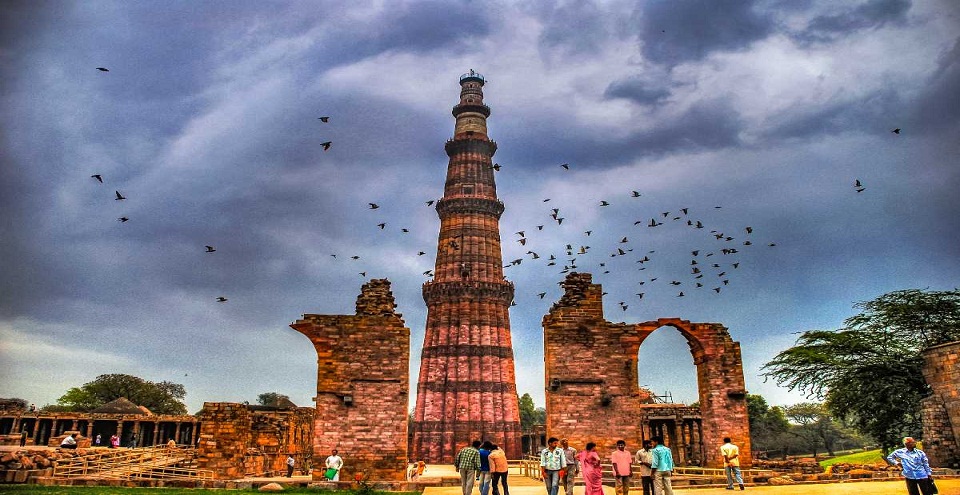 One of the earliest Muslim monuments in India, it was erected in (c.1230) by Iltutmish of the Delhi Sultanate. Built in the early 13th century, a few kilometers south of Delhi.the Red Sandstone tower is covered.

The official residence of the President of India, it stands at the opposite end of the Rajpath, from India Gate. This palace-like building is an interesting blend of Mughal and western architectural. 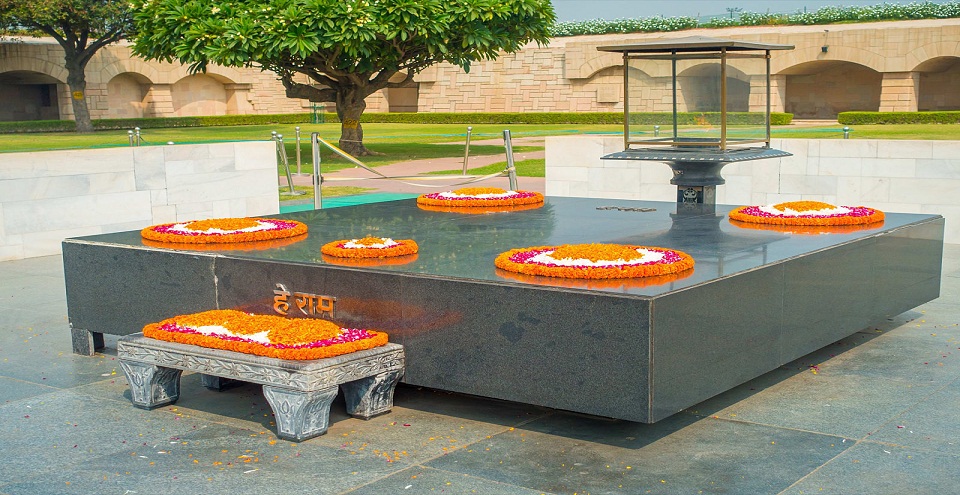 Mahatma Gandhi was cremated here in 1948. This sprawling site, on the banks of the Yamuna, is marked by a brick platform, flanked by an eternal flame, surrounded by lush green lawns. 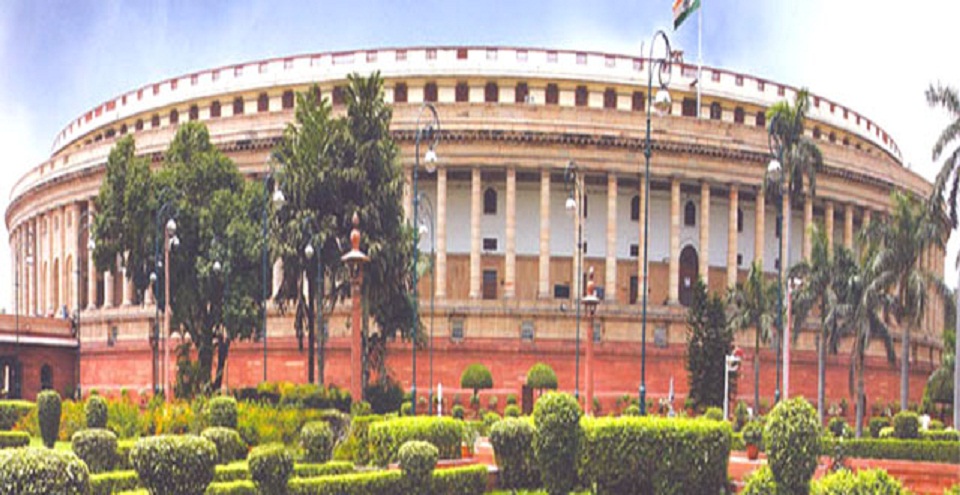 Although a large and imposing building, Sansad Bhavan, the Indian parliament building, stands almost hidden and virtually unnoticed, at the end of Sansad Marg. A circular colonnaded structure. 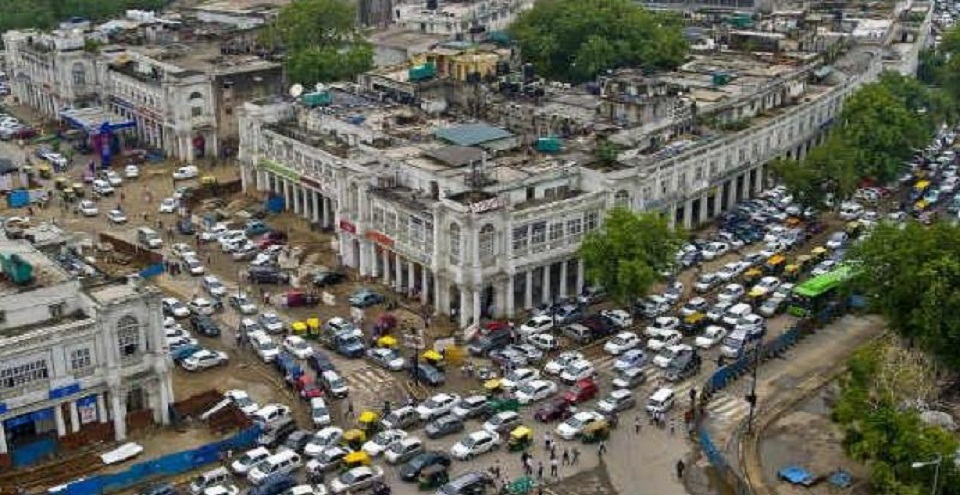 A business and tourist center, it's a vast traffic circle, with an architecturally uniform series, of colonnaded buildings around the edge, mainly devoted to shops, banks, restaurants.

Most five-star hotels have very good restaurants where high prices and the additional 18% taxes are well suited to diners with deep pockets or expense accounts. However, given the high percentage of bellies in Delhi,you know that there are great tastes waiting to be had. 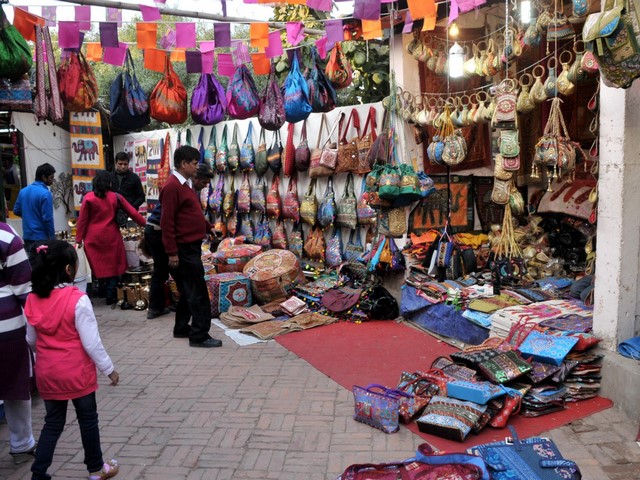 Upmarket arcades such as Ansal Plaza, South Extension and Greater Kailash markets and Santushti are comfortable places to shop for branded products. Hauz Khas Village is the perfect place for browsing though art and designwear. Dilli Haat has a wide display of Indian handicrafts, along with regional food stalls.

Delhi is a fun place to be in. There is lots to do and lots to see. At one point of time, not too long ago, Delhi was considered to have no night life whatsoever. Not any more! There are pubs and bars opening up, so are night clubs and places where you can go and do some bowling perhaps.

Delhi is the headquarters of the Northern Railway and is a very well connected railhead with all major cities and towns in India via its 4 major stations.

Delhi is well connected, by a network of roads and national highways, with all the major cities in India. Both the government and private transport providers provide frequent